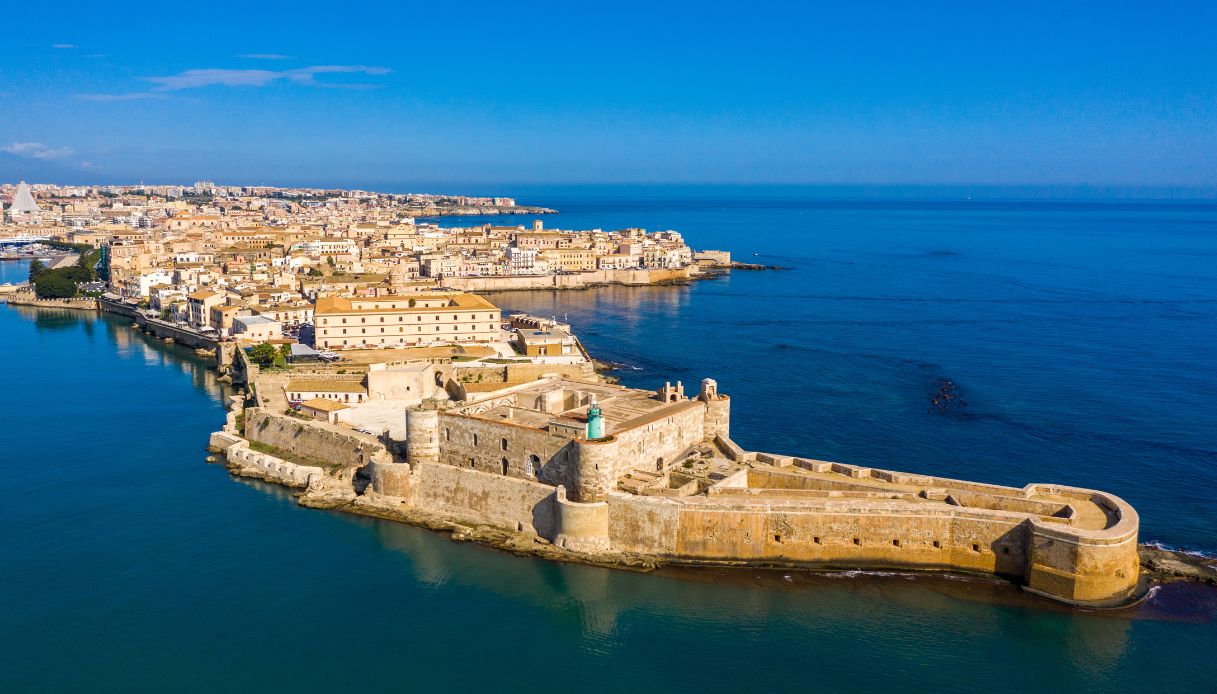 Posted at 19:11h in Per la tua estate by Serena Marigliano

Ionian Sicily is waiting to be discovered and manages to give unique emotions to those who visit it. Sicily’s 1,000 km of coastline have much to offer, but the Ionian side is the richest in reserves and oases. For nature lovers, this is a plus not to be underestimated.

Let’s set off to discover this wonderful part of the island: pen and paper in hand, because there will be no shortage of advice on beaches and things to do.

We can say that the stretch that is defined as Ionic Sicily goes from Capo Peloro to Taormina. You cross the entire coast of Messina, pass through the beaches of Letojanni and arrive in beautiful Taormina and its Isola Bella.

It is certainly one of the most beautiful and characteristic areas in the whole of Sicily, full of tourist destinations known and appreciated all over the world. Among these is, without a doubt, Giardini Naxos, known both for its extreme beauty and for having been the first Greek colony in the whole of Sicily.

Another area of Ionian Sicily is the Timpa di Acireale. The debris from Etna over the centuries has formed this beautiful lava cliff that has a characteristic appearance and distinguishes the area.

It is then impossible to resist the charm of the Riviera dei Ciclopi, which owes its name to the Cyclops Polyphemus and the myth of Ulysses. Moving towards Syracuse there is the beautiful Ortigia and from here you can reach Noto Marina, Porto Palo di Capo Passero and Capo Passero Island.

The most beautiful beaches in Ionian Sicily

Starting from Taormina, we point out the beauty of Capo Sant’Andrea and Capo Taormina, which form a sinuous cliff. The Isola Bella beach is made up of pebbles and gravel. Here, in addition to rich vegetation, there is also a beautiful castle that gives the area a fairytale appearance.

Water sports and snorkelling are popular in this area. It is impossible to resist the charm of the Baia delle Sirene and Mazzarò. If you are in the area, do not miss the opportunity to take a dip in this spectacular sea.

The beach at Giardini Naxos, on the other hand, is sandier and here are the most beautiful lidos in Ionian Sicily and also the best equipped ones.

The beaches of Acitrezza and the Riviera dei Ciclopi, on the other hand, are full of rocks and pebbles and are therefore not all suitable for those travelling with children. However, the landscape here is one that is not so easily forgotten.

For those in search of the Tropics of the Mediterranean, however, we suggest the beach of Fontane Bianche, which is another unmissable spot in Ionian Sicily. Here there is also a cold spring that characterises the area. 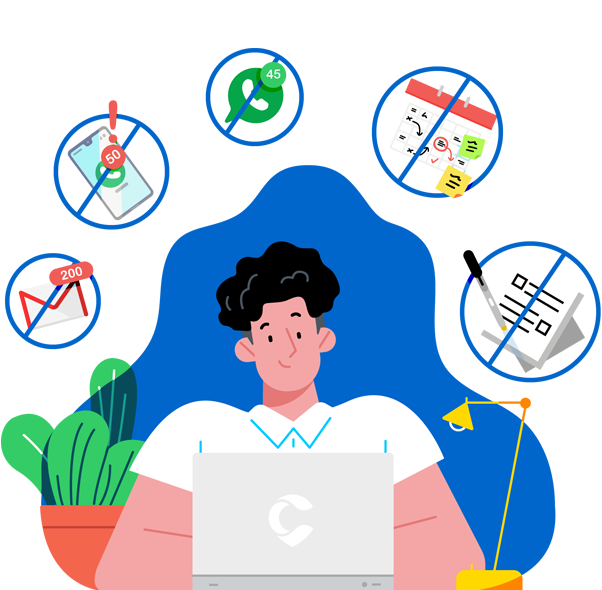